360 Sprint Car Engine package highlights and other details are shown below. Learn what Kistler Engines can do to improve your 360 dirt sprint car racing engine.

Cylinder Heads
One of the most important components to building a highly competitive, well-running, reliable motor is the cylinder heads. They require a great deal of technical design to achieve and maintain a HP edge. They are required to be a Brodix “spec” ASCS head to compete in ASCS series racing.

Fuel Injection Systems
Kinsler or Engler fuel injections are used. Size requirement is required to be a   2 3/16” injection stack. 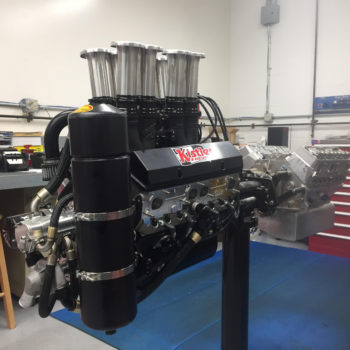 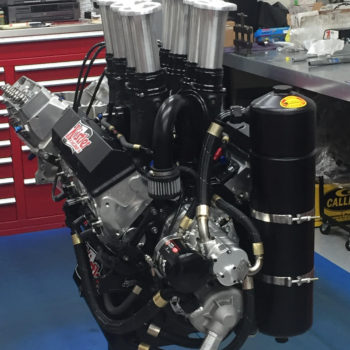