On December 15, 2015, Lonnie Wheatley reported, “In the annual battle for the top spot in 305 Sprint Car Power Rankings presented by Dodge City Raceway Park between Ohio and North Texas, Bobby Clark finally turned the tables in the Buckeye direction by capturing this year’s number one ranking.

Clark edged Texas shoe Chad Wilson by a meager five-point margin for the top spot. After finishing eighth in the 2014 edition of the 305 Sprint Car Power Rankings, Fremont’s Clark racked up ten feature wins en route to this year’s Fremont Speedway track title as well as the FAST championship.

Ohio also added a fourth top-ten ranking with John Ivy in seventh for the third year in a row.  Ivy is one of only four drivers that have ranked among the top ten over each of the past three years. 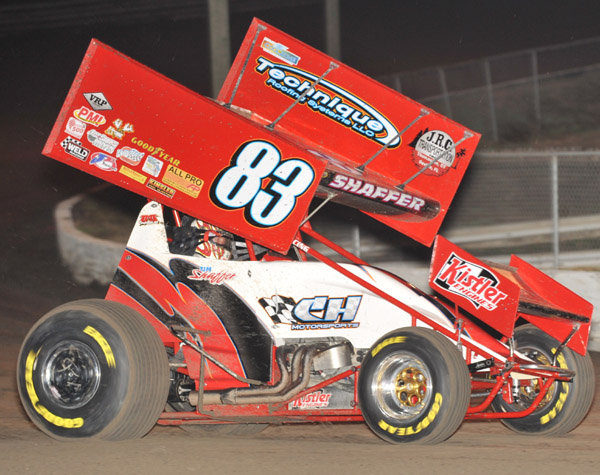