Due to prolonged medical restrictions from Paul Kistler’s recent surgery and other family issues in recent days,  we regret to announce that the 9th annual Kistler Open House has been CANCELLED. Kistler Racing Products will still be open Saturday January 14th for those who still want to make a visit. We thank everyone for their understanding of the decision made and apologize for any inconvenience. 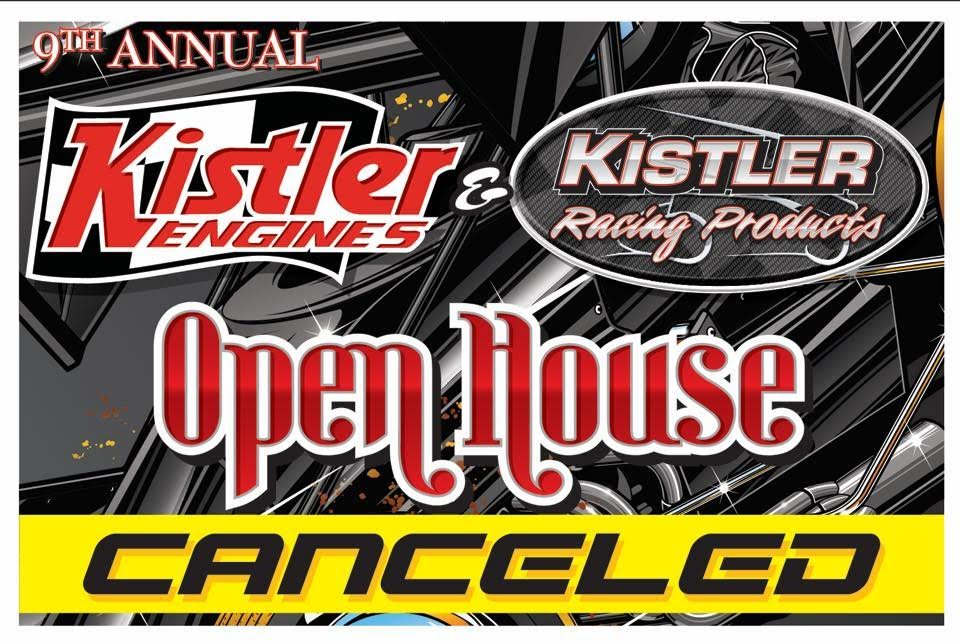 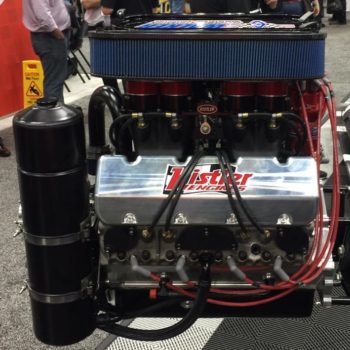 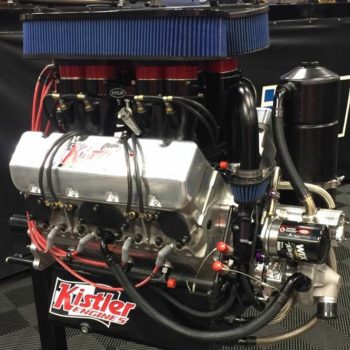 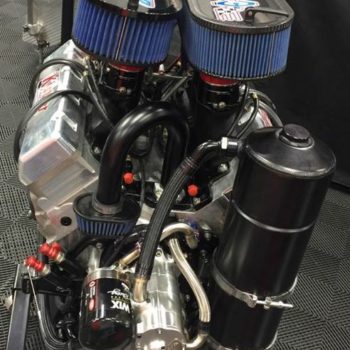 All of us at Kistler Engines and Kistler Racing Products would like to congratulate Paul Kistler. He will be inducted into the Fremont Speedway Hall of Fame in 2016.

Paul Kistler of this special honor, “I am proud of this recognition. It means a great deal. I have been part of this racing community since I was a kid, working with my family at the food stand and now, half a century later, I am pleased to see what racing means to this community and how much positive it has contributed.”

On December 15, 2015, Lonnie Wheatley reported, “In the annual battle for the top spot in 305 Sprint Car Power Rankings presented by Dodge City Raceway Park between Ohio and North Texas, Bobby Clark finally turned the tables in the Buckeye direction by capturing this year’s number one ranking.

Clark edged Texas shoe Chad Wilson by a meager five-point margin for the top spot. After finishing eighth in the 2014 edition of the 305 Sprint Car Power Rankings, Fremont’s Clark racked up ten feature wins en route to this year’s Fremont Speedway track title as well as the FAST championship.

Ohio also added a fourth top-ten ranking with John Ivy in seventh for the third year in a row.  Ivy is one of only four drivers that have ranked among the top ten over each of the past three years.